More than 4 years ago we posted this article about recession in the western world. In the coming weeks we will be doing some follow-up from different countries affected by the famous recession. Until then you can read the “predictions” from 2012. 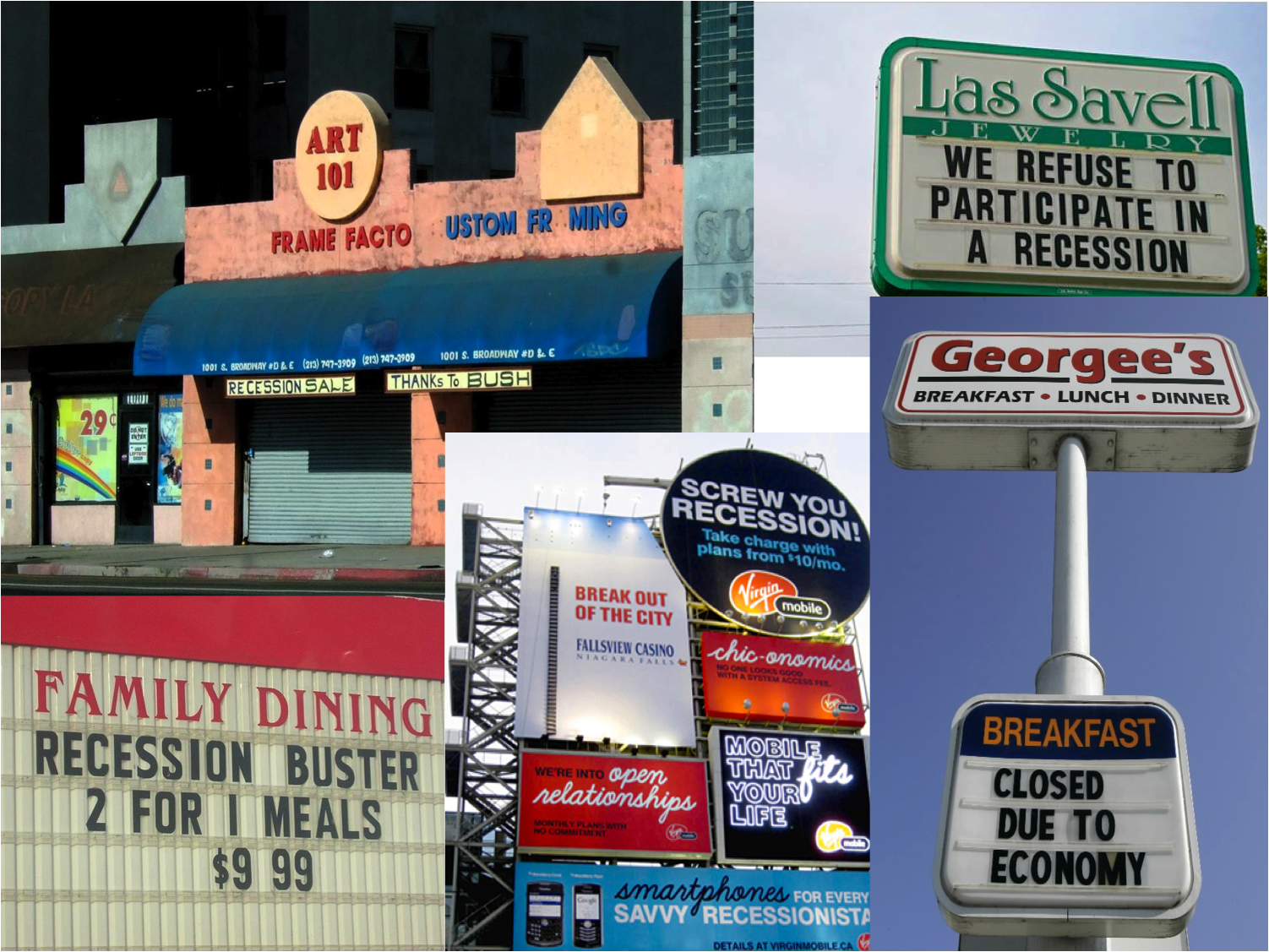 Have you seen the violent news reports from Greece? Have you heard of massive protests in Spain on new savings in the public sector? Have you seen the latest financial report on Italy, Ireland, and on Portugal? And what about unemployment in the US? Then you know for sure that many countries in the western world are still in times of recession.

As a retailer you probably don’t even like the word – but what is a recession? 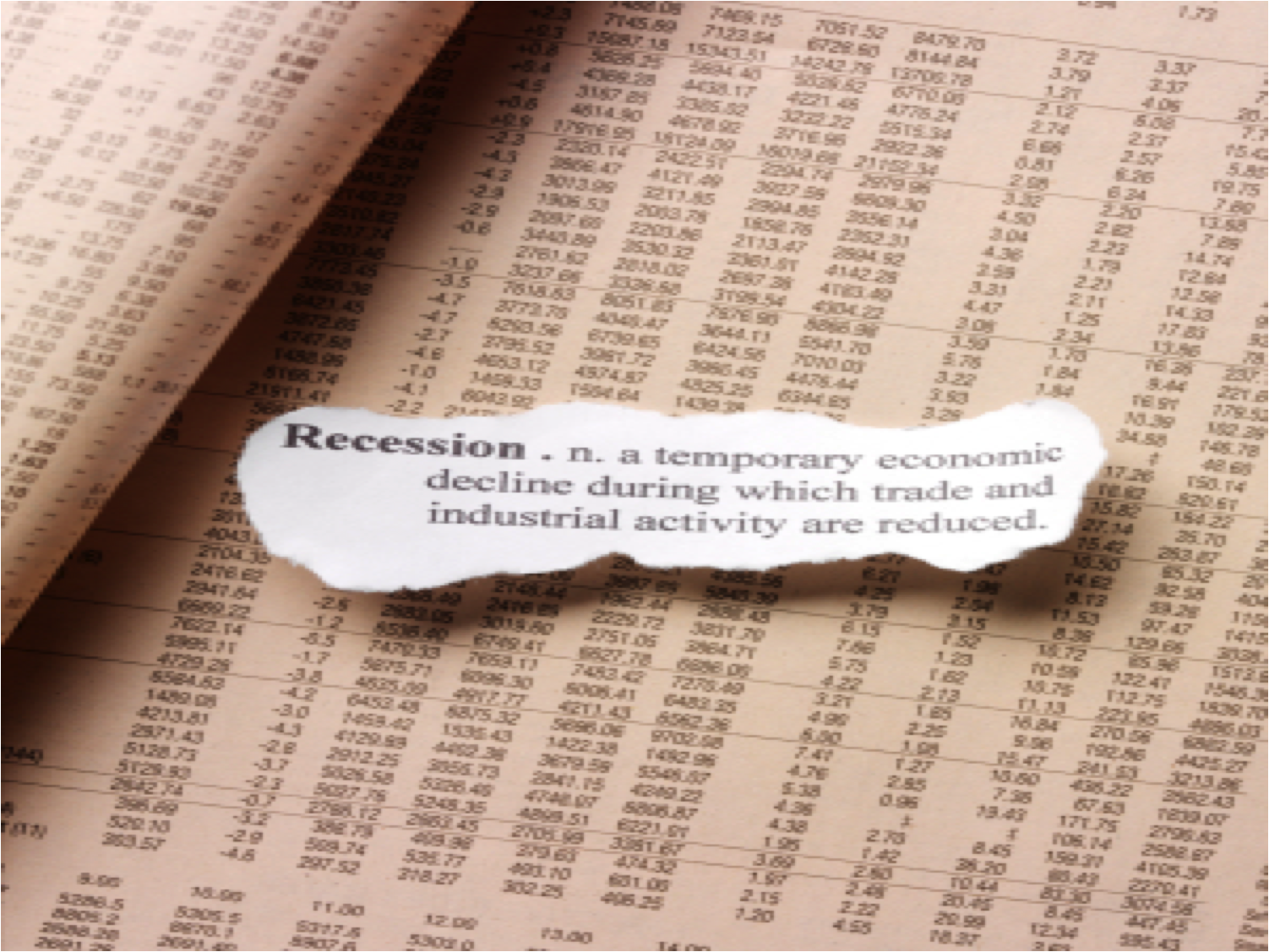 Yes – Recession is a t e m p o r a r y economic decline during which trade and industrial activity are reduced. It means that after rain comes sun and vice versa. The Nobel Price in Economics has been handed out several times already to super-genious-experts in the field of economic cycles.

But there will be growth in the spring! At least according to this clip with Peter Sellers

Many countries in Europe and the US are still suffering from the consequences of the financial situation that started with the collapse of credit and banking systems in the US. Some Europeans thought that they would avoid any serious consequences from the economic troubles in the USA. We now know that was not the case.

The previous ten years had seen a high level of borrowing by both governments and consumers. Credit was easily available which was favorable for investment in residential property and prices increased rapidly. Banks were taking high risks while China was buying assets in dollars.

As the housing market started to collapse some large financial institutions found themselves in an insubstantial position. The US government rescued several but did allow Lehman Brothers to fail.

We saw many governmental actions. Governments are able to print money. They can print as much money they can spend as long as they control their own supply. Countries in the Eurozone theoretically lack this power as they do not control their own supply of money so they depend on the willingness of other healthier countries to come to their rescue. Fighting inflation became less important compared to saving the banks and the credit market.

What were the consequences for retailers?

What should retailers do in times of recession? 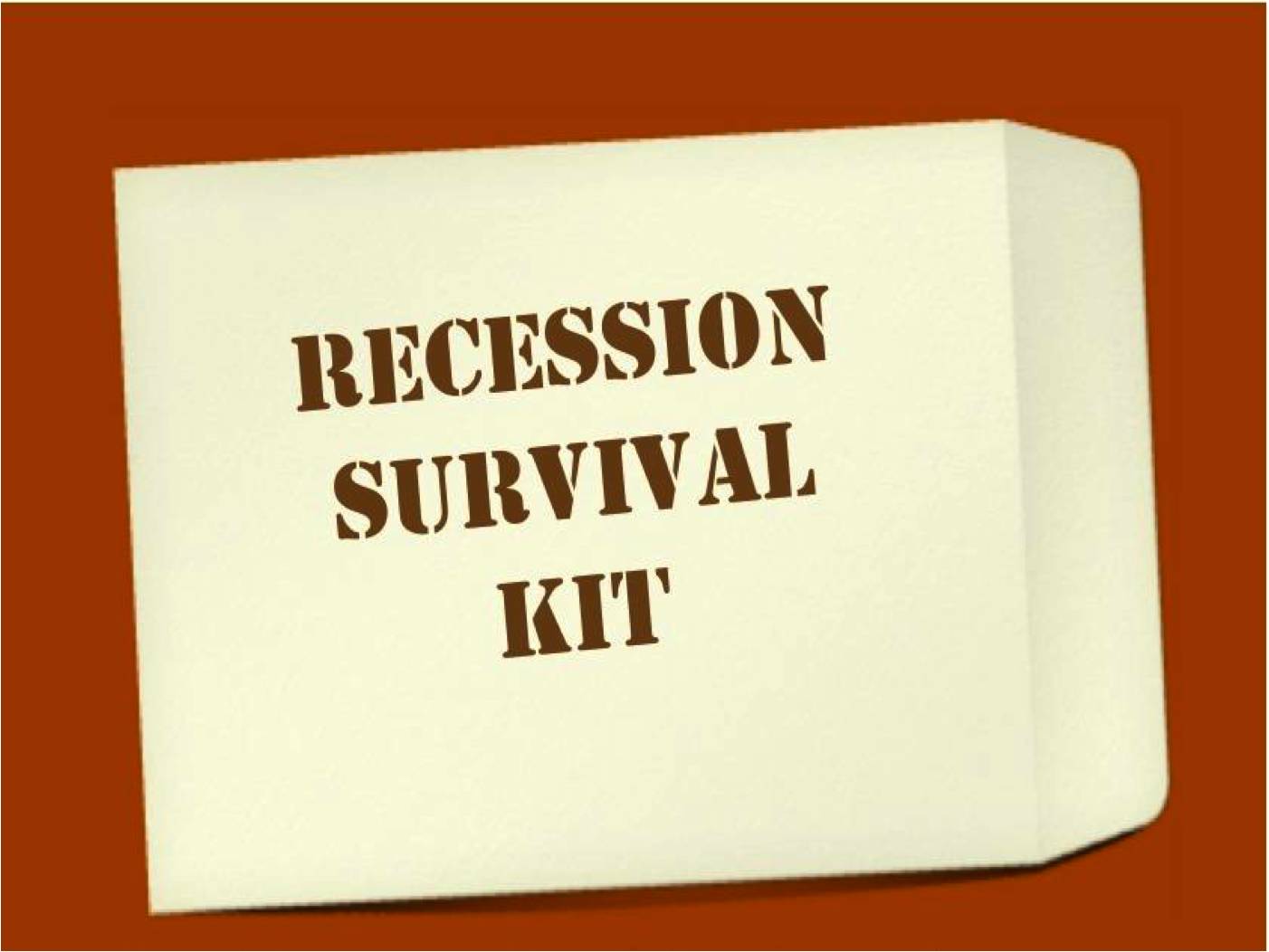 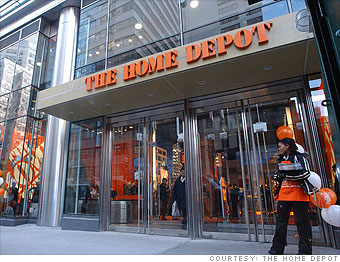 Retailers in recession ask themselves everyday:

We have many answers on the topics above. Contact thegoodpeople.se and we will tell you more.